The time line of Mattsson Metal, with significant events in the company’s history.

In 1943, Back Gunnar Eriksson left Mora Armatur, in Östnor, where he had worked as a pattern maker and tool maker, among other things.

In 1944, the first casting patterns are produced for the new company, which was to be called Sanitetsarmatur Gunnar-Eriksson.
A workshop and casting shop are built on the site where Mattsson Metal now stands.

Back Gunnar Eriksson, Sven Wikstrand and Back Oskar Eriksson set up a company. (Gunnar and Oskar were brothers.)
The name they first chose was Sanitetsarmatur, but it was already taken. So they called the company AB Mora-Kranar instead.
The company is officially registered. 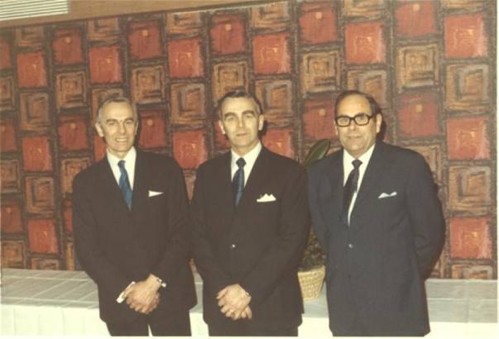 The first consignment of fittings is completed for delivery to Bröderna Edstrand, in Stockholm.
The company then comprised 16 employees. 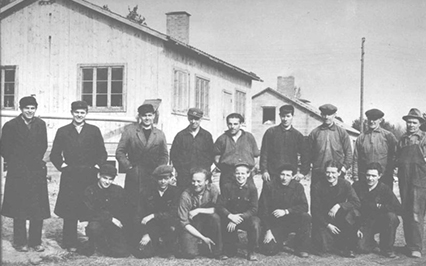 In 1954 a 125-ton screw press is purchased to allow hot-pressing of fitting components. This marked the start of subcontract production of parts in brass and copper for electrical manufacturers such as ASEA and Kabeldon. 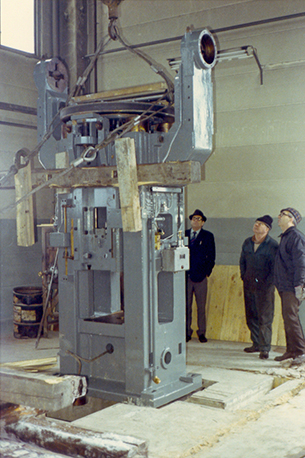 AB Mora-Kranar is sold to FM Mattsson AB, which was interested in the hot-pressing business, which by then had grown to the same size as the fittings business. The production floor space at this time was 2,110 square metres. 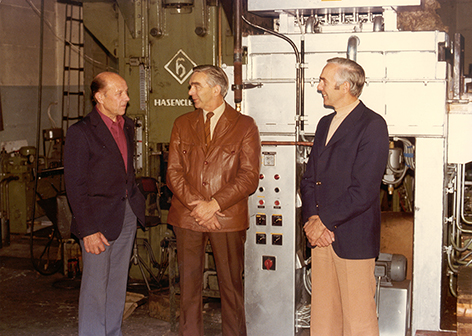 Development work on fittings ceases, following the acquisition by FM Mattsson. The fittings business is phased out and the company begins focusing solely on subcontracting.

The name of the company is changed to FM Mattsson Metal AB.

The company then splits off from FM Mattsson AB, which then merges with Mora Armatur. The company still has same shareholders as before, however. Its name is changed to Mattsson Metal AB. The company expands its workshop premises to 6,000 square metres and has a workforce of 60.

Mattsson Metal acquires the subcontracting business of Mora of Sweden. As a result of new recruitment and the transfer of personnel from Mora of Sweden, the company now has 87 employees. 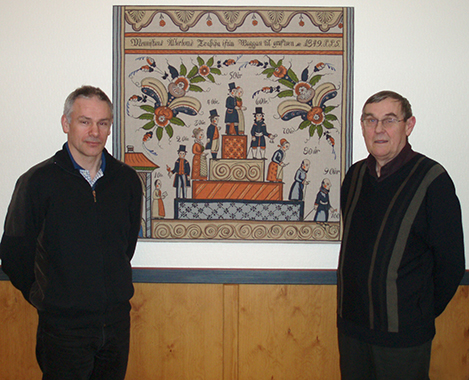 The company acquires the hot-pressing operations of Raufoss Water and Gas (RWG) in Norway. RWG transfers production of hot-pressed blanks to Mora.

A major investment project in production worth about 40 million (SEK) is started and implemented during 2016-2019. 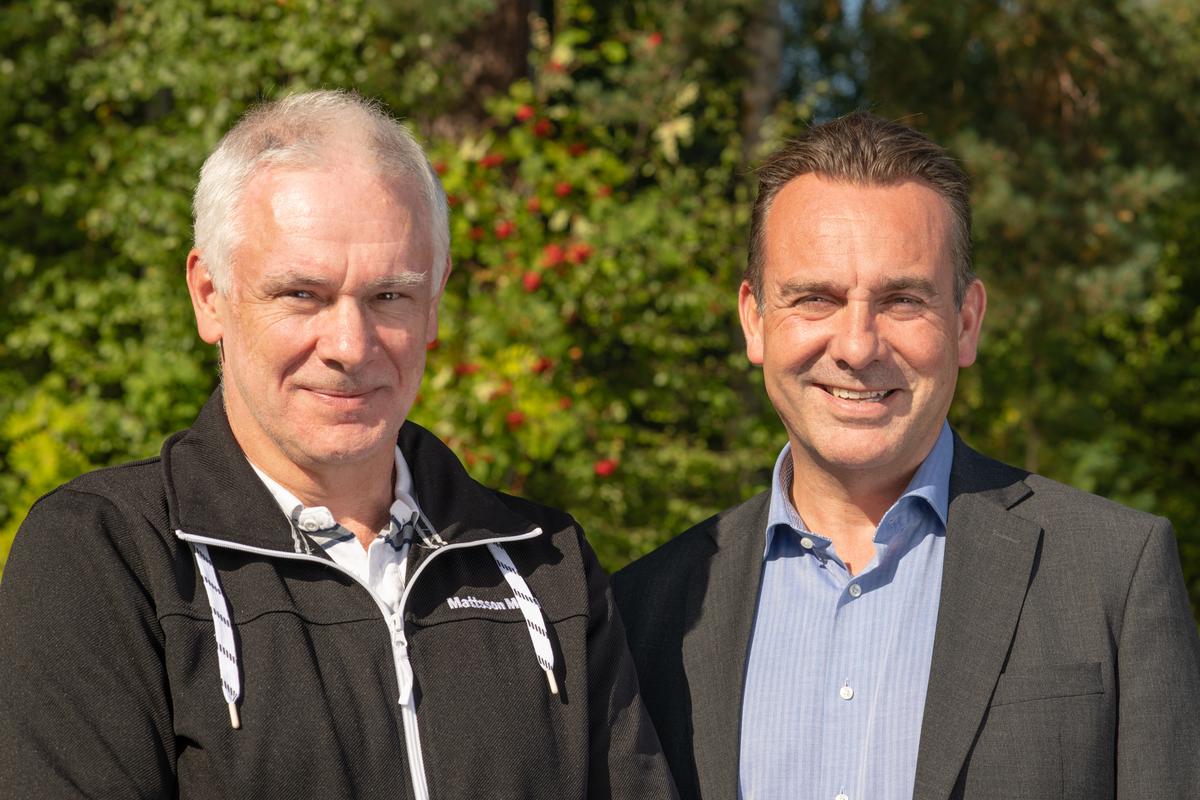 (Erik to the left, Gunnar to the right)